NEW DELHI: Prime Minister Narendra Modi on Friday announced an advance interim assistance of Rs 1,000 crore for cyclone-hit West Bengal and Rs 500 crore to the state of Odisha after taking stock of the situation in wake of the cyclone Amphan.

Here are the key points:

* During his visit, Modi also announced an ex-gratia of Rs 2 lakh to the families of each of those killed during the devastation caused by cyclone Amphan, and Rs 50,000 for the injured in West Bengal.

* Appreciating Banerjee’s efforts in galvanising the state administration to deal with the natural disaster even while dealing with the Covid-19 pandemic, Modi said the whole country stands with West Bengal.

* After the review meeting, Mamata said that Bengal has suffered losses of more than Rs 1 lakh crore due to super cyclonic
storm ‘Amphan’, which has killed 80 people and left thousands homeless in the state.

* The chief minister contended that the calamity is “more than a national disaster”.

* She said it will take time to restore normalcy, with cyclone ‘Amphan’ having ravaged at least seven to eight districts in Bengal, and adversely impacting 60 per cent of the state’s population.

* Most of the areas we surveyed were totally ravaged. I have briefed the Prime Minister in detail about the post-cyclone
situation in the state,” she said at the airport after seeing off Modi.

* The PM has announced Rs 1,000 crore emergency fund… What’s the package I don’t know. I have told him that we will give
him the details. It will take some time to assess the full overall situation but the damage is of more than Rs 1 lakh crore, she said.

* Banerjee said she “reminded the Prime Minister about Rs 53,000 crore the Central government owes to the state for various
social security schemes.”

* After meeting Odisha governor Ganeshi Lal and CM Naveen Patnaik, the PM announced an ex-gratia of Rs 2 lakh to the next of kin of the deceased and Rs 50,000 to the seriously injured in the cyclone in the state.

* Cyclone Amphan is the strongest to hit the region in nearly two decades. It has battered several parts of the state, washing away bridges and swamping low-lying areas. This morning, PM Modi, in a series of tweets, said the entire county stands with Bengal and "no stone will be left unturned" to help those affected.New Delhi: Prime Minister Narendra Modi wi
Read More BEIJING: Chinese Foreign Minister Wang Yi on Sunday said any lawsuits brought against China over the Covid-19 have “zero factual basis in law or international precedence”.Wang told reporters at a ne
Read More Serum Institute, the world's largest manufacturer of vaccines by volume, is working on several candidates for the novel coronavirus The Serum Institute produces more than 1.5 billion dose
Read More 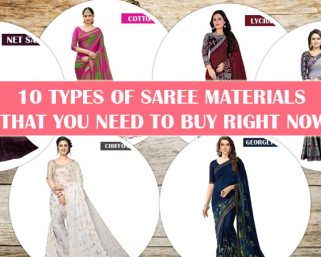 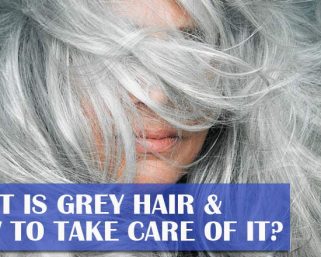 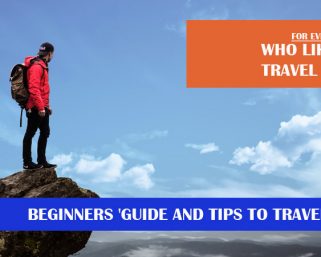 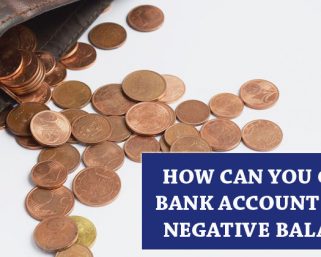 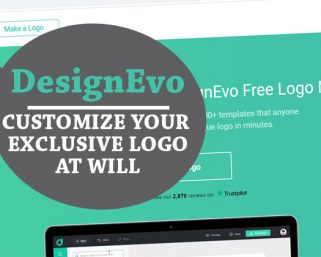 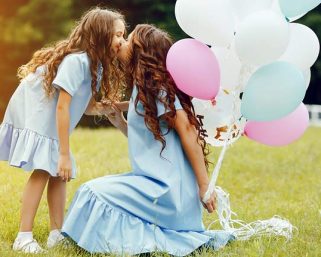